“For students that embraced Cadmus, it improved their scientific writing and their marks.” 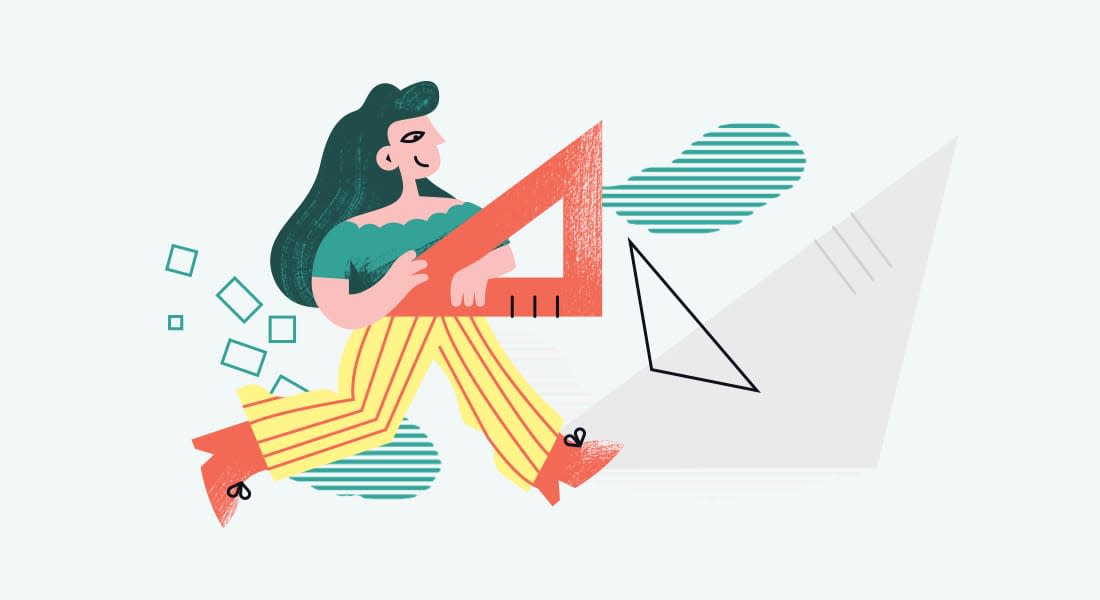 Why did you choose to use Cadmus?

I wanted students to improve their scientific writing and to give them the ability to improve their marks during the semester. I liked that Cadmus had everything in one place and that it was connected to Turnitin. It meant that my existing instructions could be translated to the online space easily.

What was most appealing were the formative aspects that meant students could build on their skills, and I could explicitly model the changes to their writing that I wanted them to make.

How did you use Cadmus?

Before Cadmus, I had everything in a hard copy lab book that was submitted for marking at the end of the semester. The major problem was that students made the same mistake over and over - I had no way to give them feedback and very few of them bothered to collect their lab books after I had marked them, meaning I was basically wasting time writing comments on their projects.

With Cadmus, I created individual project sites for the three existing small scientific projects and provided all the information for the project in one place - instructions, rubric and resources. In collaboration with a colleague teaching a 2nd-year unit, we created resources to complement the projects (e.g. a scientific cake recipe to illustrate the difference between how experiments are presented in a lab book and how they are presented in a scientific paper). I also created a sheet of common feedback comments based on past years issues which were very easy to deliver to students using Cadmus.

How did your students respond?

Cadmus was a positive part of this unit for students - it was great to transition the projects from paper to the online platform. The simple interface helped students focus more on the content rather than the formatting.

However, what pleased me most was that it gave them an option to improve if they wanted to, and they ran with it. I believe that overall the students’ writing improved and plagiarism was reduced. I think the student response was modelled by the positive way in which I spoke about the platform, e.g. emphasising the formative benefits rather than the anti-plagiarism aspects.

How did your teaching change?

Cadmus helped me be more organised as work was submitted throughout the semester rather than at one point. This meant the marking burden was spread across the semester. It also spread the burden for the students, which allowed them to accrue marks during the semester. Using the common feedback comments, I was able to streamline my marking process.

I was also very open with students about the learning analytics that were available and showed them the information that I was given. It gave me the ability to say to them, “Only half of you have started, it’s due in a week, so get a move on!” As the students were asked to review the comments on previous projects as the first part of starting each assessment, I am much more confident that my comments were read by the students allowing improvements to their writing.

Would you recommend Cadmus to a colleague?

I would recommend Cadmus to anyone who has a scientific project-based assessment. The interface is good for scientific writing, but it is important to describe methods of importing Figures and Tables (as jpeg files) as this will smooth out the transition from Word and reduce opposition.

However, what I like most is that for students who embraced Cadmus, it improved their writing and improved their marks — the fail rates halved. By using Cadmus, I helped students to improve their scientific writing.

85.1 %
of students rated their experience as good to excellent 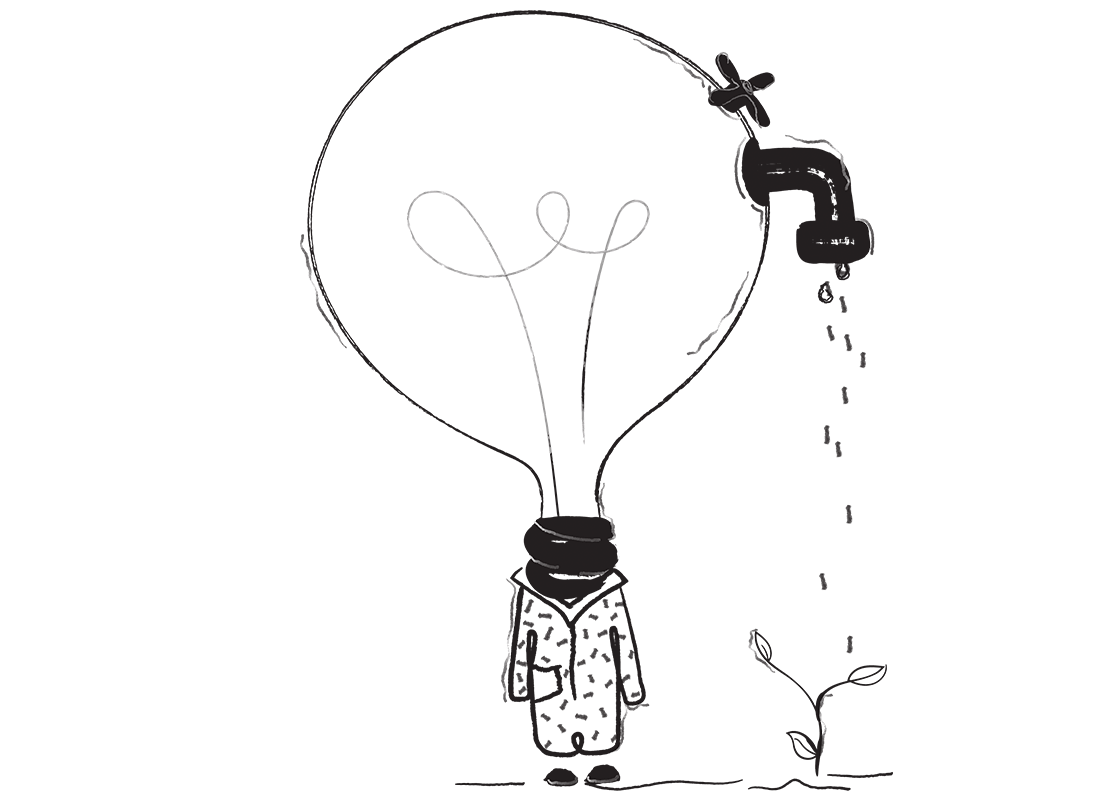